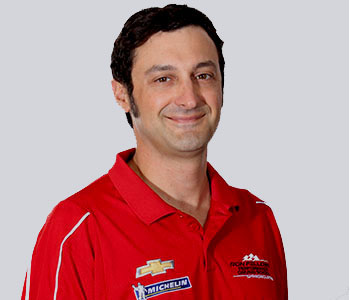 J. Farina began racing back in 2005 with his 1989 BMW 325iX, winning the class championship in two different series his rookie year. It was then he realized he had a gift, not only for driving, but also for getting the most out of his car with proper setup, quality parts, and fine tuning. His underpowered, historically fragile AWD E30 had become a winner when nobody believed it could ever compete at all.

As a creative engineer with a good set of hands, J. started off helping dozens of other drivers build and set up cars for all sorts of racing, then expanded to help customers keep all their rides happy and healthy. 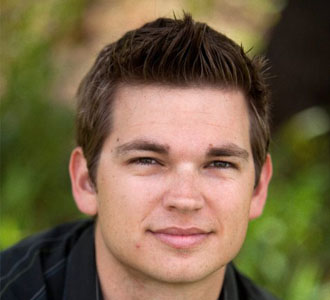 Tim discovered his love of motor vehicles at an early age, but didn’t find his way to a race track until 2007. After years of casual HPDEs, Tim began driving in Lemons and Chump Car in 2012, where he met J. When he’s not running an E28 or B5 in budget endurance races, you can find him at an HPDE in his C6 Z06.

Now a full blown track addict, Tim went into business to enable others to pursue their passions by providing a reliable, affordable shop for cars and drivers of all kinds.

Email to a Friend